ALERT: Over a Million Asus Laptops Could Have Been Hacked

If you own an Asus laptop, there is a chance that a recent update could have installed malware, and we are urging anyone who has an Asus device reach out to us to have it looked at.

Numbers are still coming in as far as how widespread this issue is. As of Monday, cybersecurity firm Kaspersky Lab said potentially thousands of Asus computers were infected, but on Tuesday that number has potentially broken a million.

How Could My Asus Laptop Get Hacked?

This type of attack is called a Supply-Chain Compromise and is one of the most frightening kinds of cybersecurity threats out there. Asus’s software update system was compromised by hackers, putting a backdoor into consumer devices. The scariest part is that this backdoor was distributed last year and it’s just being noticed now.

The good news is this has given Asus plenty of time to plug up the security holes on their end, but if you own an Asus device there is still a chance that it is infected with malware from the initial attack.

What Do I Do Now?

First and foremost, no matter what brand of computer or laptop you have, you need to make sure you have antivirus, and that antivirus needs to be licensed and kept up-to-date.

If you have an Asus device, Asus has released an update in the latest version of their Live Update Software. They’ve also patched their internal systems to help prevent similar attacks from happening in the future. You’ll want to make sure you have Live Update 3.6.9 installed.

Asus has also released a security diagnostic tool that will check your system to see if it has been affected. Click here to download the tool.

We HIGHLY encourage you to reach out to TotalCareIT™ if you are running any Asus hardware. It’s better to be safe than sorry.

More posts from author
Friday, February 21 2020 Why Should You Outsource Business Processes?
Wednesday, February 19 2020 Why is My Network Slow?
Monday, February 17 2020 Social Engineering and Your Business

No comments made yet. Be the first to submit a comment 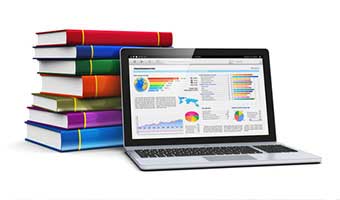 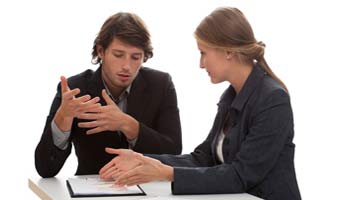 Sign up today for a FREE Network Consultation
How secure is your IT infrastructure?  Free Evaluation!

Please wait, we are processing the form !!

Why Should You Outsource Business Processes?

There quite a few reasons that it makes sense for a small-to-medium-sized business to lean on outsourced assets. Let’s go over a few of the biggest benefits that you could see from bringing on these kinds of services, from both a financial and operational stance.